In 1963, the Equal Pay Act was passed. This federal labor law made it illegal to pay men more than women for the same work.

Yet in 2019, we still see women making only $0.80 for every dollar a man makes. Even though this is illegal, we continue to see companies devaluing female employees.

If you’ve found out your male coworker makes more than you, you’re probably wondering if there’s anything you can do about it.

Besides seeing red, here are some actions you could take.

1. Take a moment to process the information

If you found out you’re on the wrong side of the gender pay gap, you’re perfectly entitled to be angry. This kind of injustice has been going on for years, and it’s incredibly frustrating to find out your company is one more participant.

But if you storm into your boss’s office and start throwing things, you might end up out of a job. While quitting may be on your mind anyway, it’s not so helpful if you’re relying on this salary and could make the situation better by getting a raise.

Once you’ve taken some time to process the information, you can figure out what the next step should be. 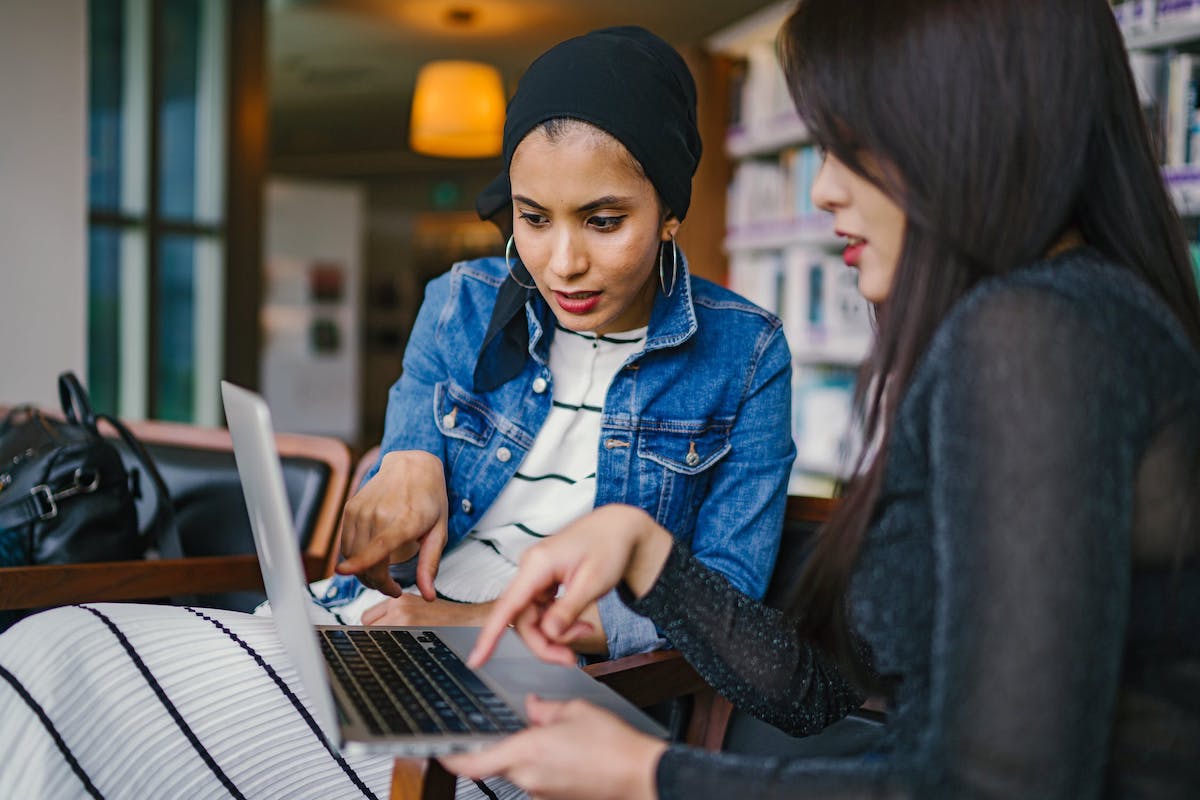 2. Do your research on the situation

Private companies can get away with paying people different salaries for all sorts of reasons. Maybe someone was better at negotiating when they got hired, or perhaps they’re the boss’s nephew.

Or maybe the company really does feel your coworker contributes more value, has more experience or a higher degree, or has unique responsibilities for which they deserve greater compensation.

Before bringing up the issue of discrimination, do some research on your and your coworker’s role and responsibilities. If they really do seem to be on equal footing, then there’s no reason you should be paid less for your work.

3. Speak to your manager

As uncomfortable as it might be, it’s worth bringing up the issue with your manager if you think you’re the victim of gender discrimination. Before bringing up your coworker’s salary, you might simply try asking for a raise.

Be ready to discuss your achievements and contributions, as well as strengthen your request with some salary research from a site like Payscale or Glassdoor. If your manager refuses your request, it might be time to ask why your work is being compensated less than that of your coworker.

Hopefully, your manager realizes the disparity and makes moves to fix it. If not, your next step is reaching out to human resources.

4. Reach out to human resources

If your manager hasn’t been any help, contact human resources (HR) to discuss your situation. Most companies don’t want to be on the wrong end of a discrimination lawsuit, so they should be proactive about fixing the inequity.

Explain that you already spoke with your manager, and you don’t understand their reason for the disparity in your pay. You might even say you’re worried that the situation violates the Equal Pay Act of 1963, which presumably is not something HR wants to do.

Unfortunately, HR might ignore your request or come up with a reason that your coworker gets paid more. If they’re unwilling to pay you fairly, you’ll have to decide where to go from here.

If you decide on taking legal action, make sure to file a formal complaint with HR first and collect any documentation supporting your case, such as emails you’ve exchanged with your manager.

If your manager and HR has failed you, it might be worth contacting the Equal Employment Opportunity Commission (EEOC) or a private attorney. They’ll probably suggest that you file a Charge of Discrimination, which is a step you must take before filing a lawsuit against your employer.

If you decide to go this route, don’t put it off. There’s a 180-day statute of limitations for most lawsuits regarding pay discrimination. If you wait too long, the statute could expire and you won’t be able to take legal action.

That said, taking this issue to court is probably out of reach for a lot of people. Private attorneys typically charge hundreds of dollars per hour, and court costs can add up to $10,000 or more with no guarantee of success.

If you’re looking for guidance or a free consultation on your options, check out this list from the American Bar Association of legal resources for each state.

Whether or not you’ve decided to file a Charge of Discrimination, you might want to find another job that pays you fairly. If your company is unwilling to value women as much as they do men, it’s probably not a place you can stomach working for much longer.

That’s not to say you won’t run into this problem elsewhere, sadly. But if you can find an employer that honors your work and compensates you fairly for it, it’s probably better to changes jobs than to stick with a company that practices wage discrimination.

Figuring out what to do if you find out your coworker makes more than you is difficult, but important

If you’re the victim of wage discrimination, it’s scary to advocate for yourself with your manager and HR. But if you stay silent about the issue, your company will continue to pay men and women unequally with impunity.

Hopefully, more and more companies will become transparent about salaries in the future, as well as stop asking interviewees about their past salaries (this just perpetuates the gender pay gap).

By sharing salaries throughout organizations, instead of keeping them a secret, companies will be less able to pay their female employees only a fraction of what they pay their male ones. 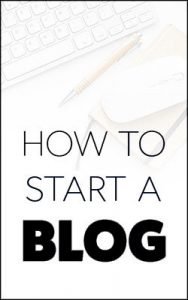